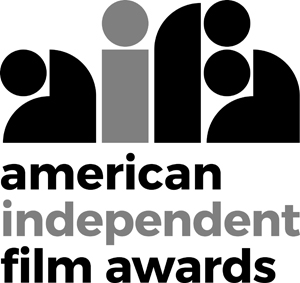 Tom Eykemans is a graphic designer based in Seattle, Washington. Born to Dutch parents and raised in the Pacific Northwest, he combines his creative aesthetic with a practical approach. He is currently Design Director at the book design studio Lucia | Marquand, working with artists and museums to produce elaborate catalogs and monographs. Though his focus for the past decade has been books, his work ranges widely from printmaking to branding to motion graphics. His interest in film was sparked at a young age, and over the years he has been fortunate to collaborate with a variety of filmmakers and musicians. Recent projects include designing the graphics and titles for the award-winning feature Desert Cathedral; directing and filming the music video for Wonderkind by Language Arts; and illustrating promotional posters for the Grand Illusion Cinema, a non-profit independent theater. He has won numerous awards, including AIGA’s renowned 50 Books / 50 Covers, and has written many articles and given talks about his work.

“The basic form of the logo is bold and hopefully iconic. The letters echo human forms, and their “poses” evoke drama and emotion. The “i” stands tall amongst the others — signaling independence both literally and figuratively. By aligning the base of the logo, it becomes grounded and the figures come to life as if they’re on a stage,” said Eykemans.

We APOLOGIZE for the DELAY: ATTENTION NEW DATES / REVISED DATES !!!!

The 2nd edition of the American Independent Film Awards will take place online and you can follow the unveiling at www.americanindependentfilmawards.com

For images, visit the logos page.

About the American Independent Film Awards:

The American Independent Film Awards LLC is a non-profit organization dedicated to promoting and supporting independent films, filmmakers and film technicians. Our voting body consists of U.S. based and international film festival programmers and North American based film critics.